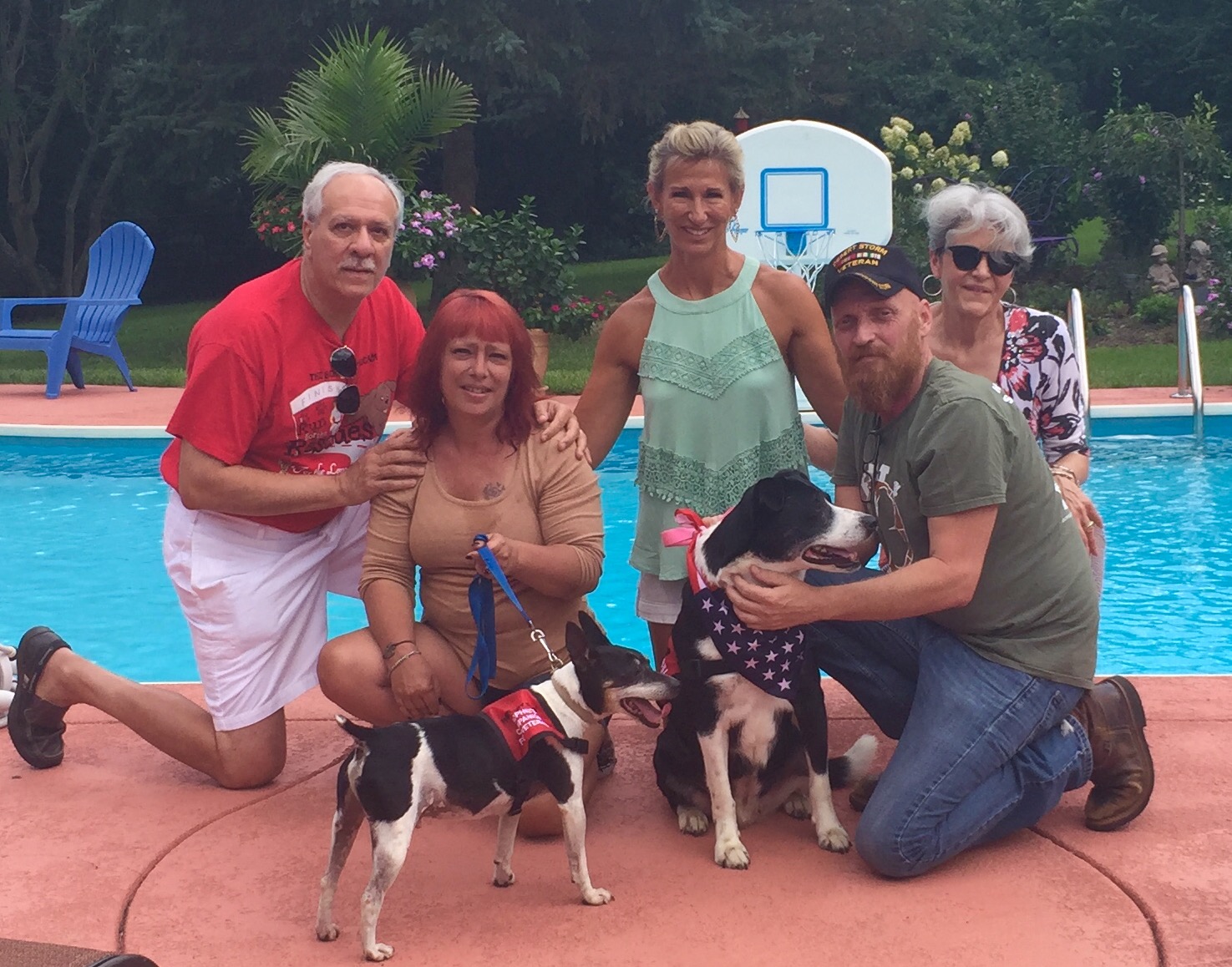 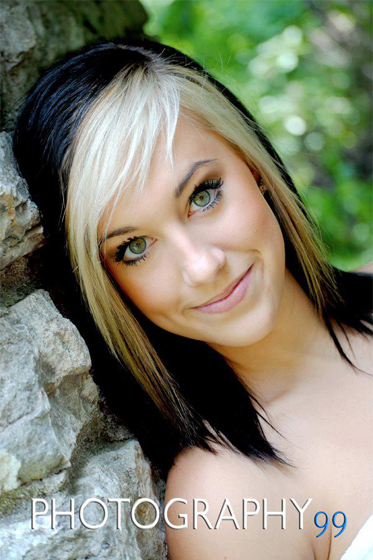 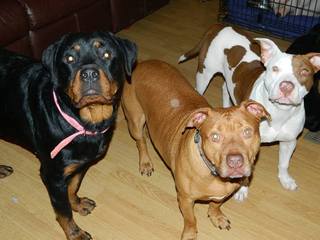 Are you a disabled Veteran interested in adopting one of our rescue animals?

Sophie Kerrigan “For the Love of Animals” Foundation

Through the training of rescues becoming a companion or service dog to one of our Veterans and allowing each to create a powerful bond between each other. Giving strength and the perseverance to step outside their comfort zone back into life while dealing with the demons of PTSD and other illnesses. Both Veteran and rescue benefit from a better life. 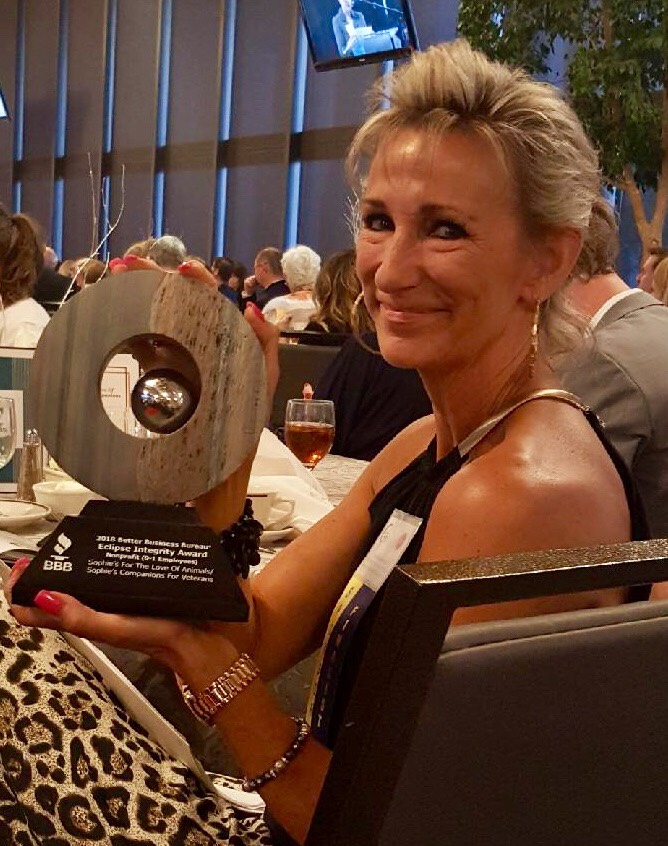 A Note From Our Executive Director and Founder

As Sophie’s mom, after my daughter was killed in 2012 to continue her dream, I started the Sophie Kerrigan “For the Love of Animals” Foundation. She was passionate about assisting animals that were abused or forgotten and wanted to help them live a loving and secure existence whether adopted or not. To this day, we have helped over a thousand animals with food, medications, surgeries, fencing and much more. In 2016 another program was added called “Sophie’s Companions for Veterans Foundation”. This is where we now have the privilege of pulling an animal even minutes before it’s euthanized to have it trained to be a companion or service dog for a Veteran suffering from the demons of PTSD and many other disabilities. We have witnessed the power of change in what a rescue can do to alleviate so many of those daily struggles for a Veteran. Sophie’s Foundation has proudly received the prestigious Better Business Bureau “Eclipse Integrity Award” due to hard work and determination as well as winning $21,000 from 100+ Women Who Care Organization. Learn More ->

Thank you Smith and Lavelle Families for hosting the GoFundMe Mouse Memorial Volleyball Tournament that raised over $5,000. Your donation is deeply appreciated and we love honoring your fallen veteran Adam Smith.

Sophie’s Animal Foundation was honored to receive the Caresource Foundation People’s Choice Award Grant of $10,000. A sincere thank you to Jeanne Lowe for nominating us and to all the employees who voted for us.

This is what we do! Click the video below 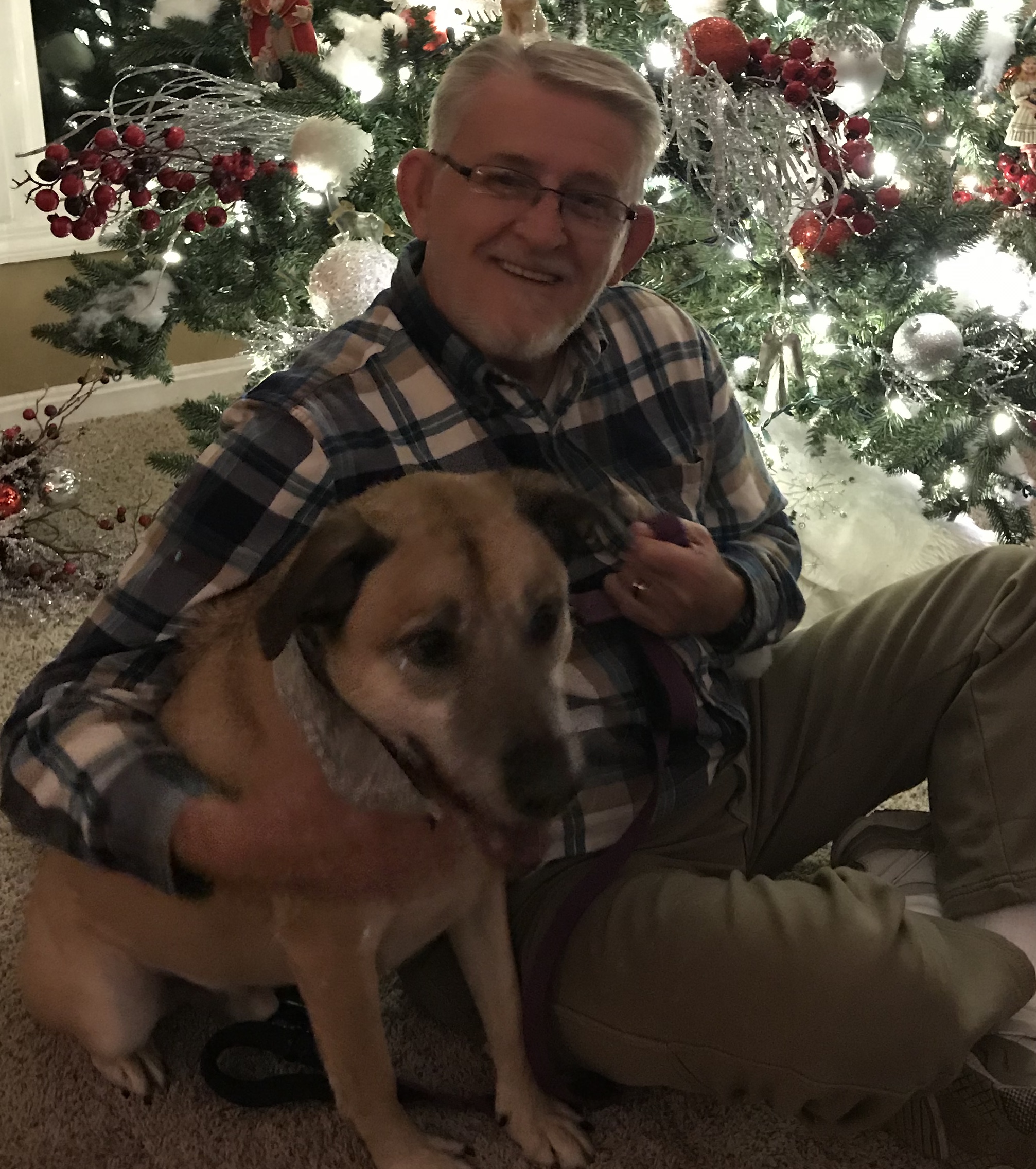 Danny served 3 tours in Vietnam and was a dedicated soldier for 12 years and 3 months. 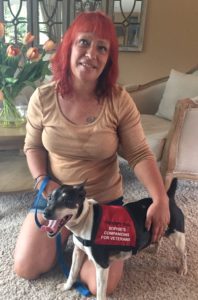 In memory of Rebecca and Lumpy who have passed.

Rebecca was a Specialist Patriot Missile Crew Member Maintainer for the Army.

She has been presented with Lumpy, a Rat that we adopted from Paw Patrol. 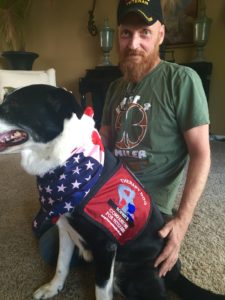 In memory of “Sadie Boy”

Kenneth was a Sergeant/Tank Commander 19K20 on the MIAI Abrams tank for the Army.

He was presented with Sadie, a Border Collie Mix. 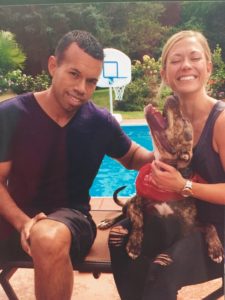 They were presented with Gigi, a Pit Bull Mix.

Gigi was adopted by Jane and Tony. Tony is a Veteran that served in the Army 3 years. He was part of the first troops into Bosnia.  Tony and Jane indicated that the former K9 Marine Handler said she is one of the Best dogs she has ever trained and seen.  Gigi has added a huge amount of love, companionship and loyalty to both of our lives.  We love her! 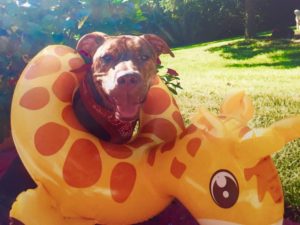 As Seen on NBC News. Click the video below

“For the Love of Animals” Janet Carpenter named a Dragon’s Community All Star! 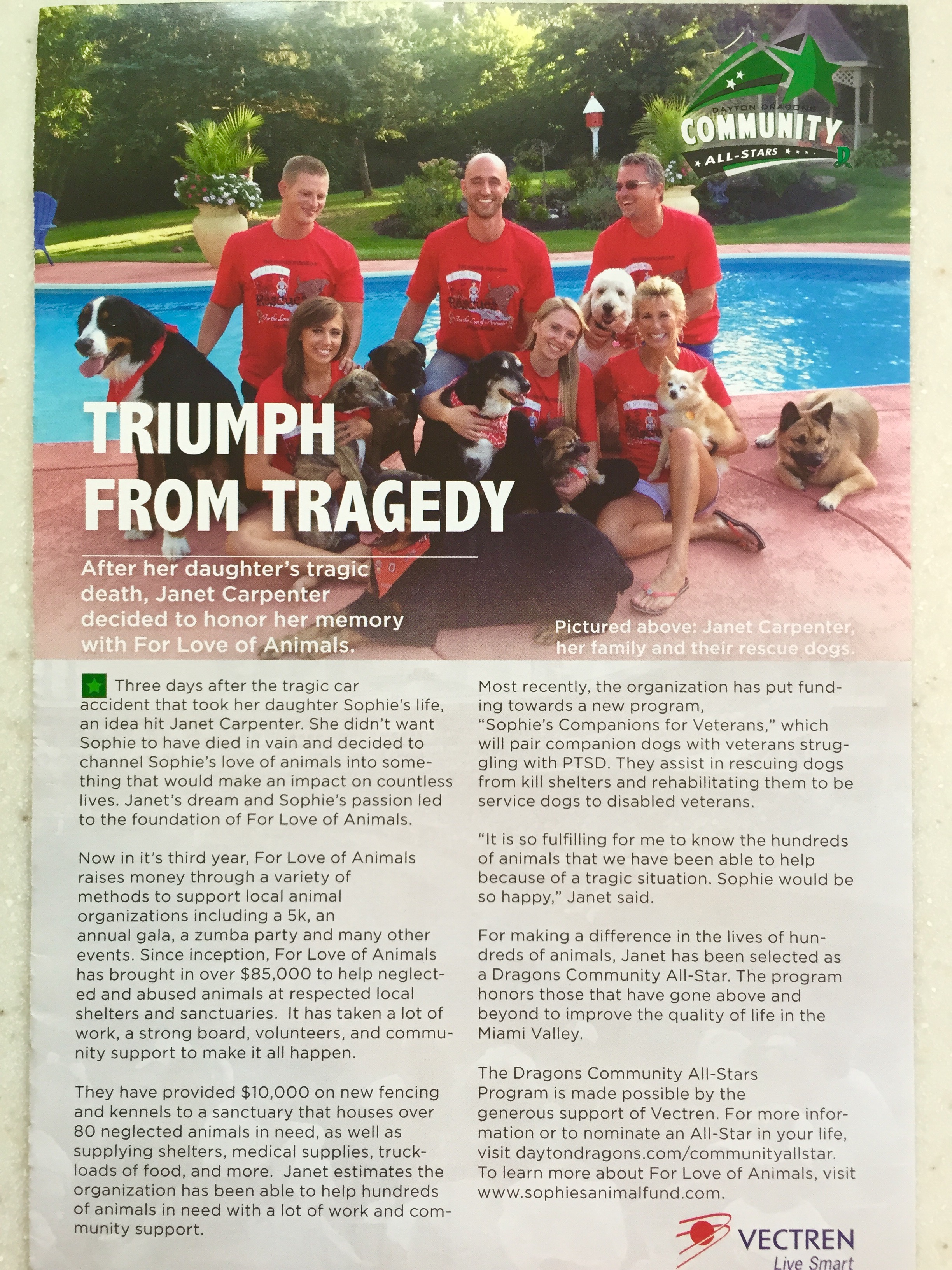 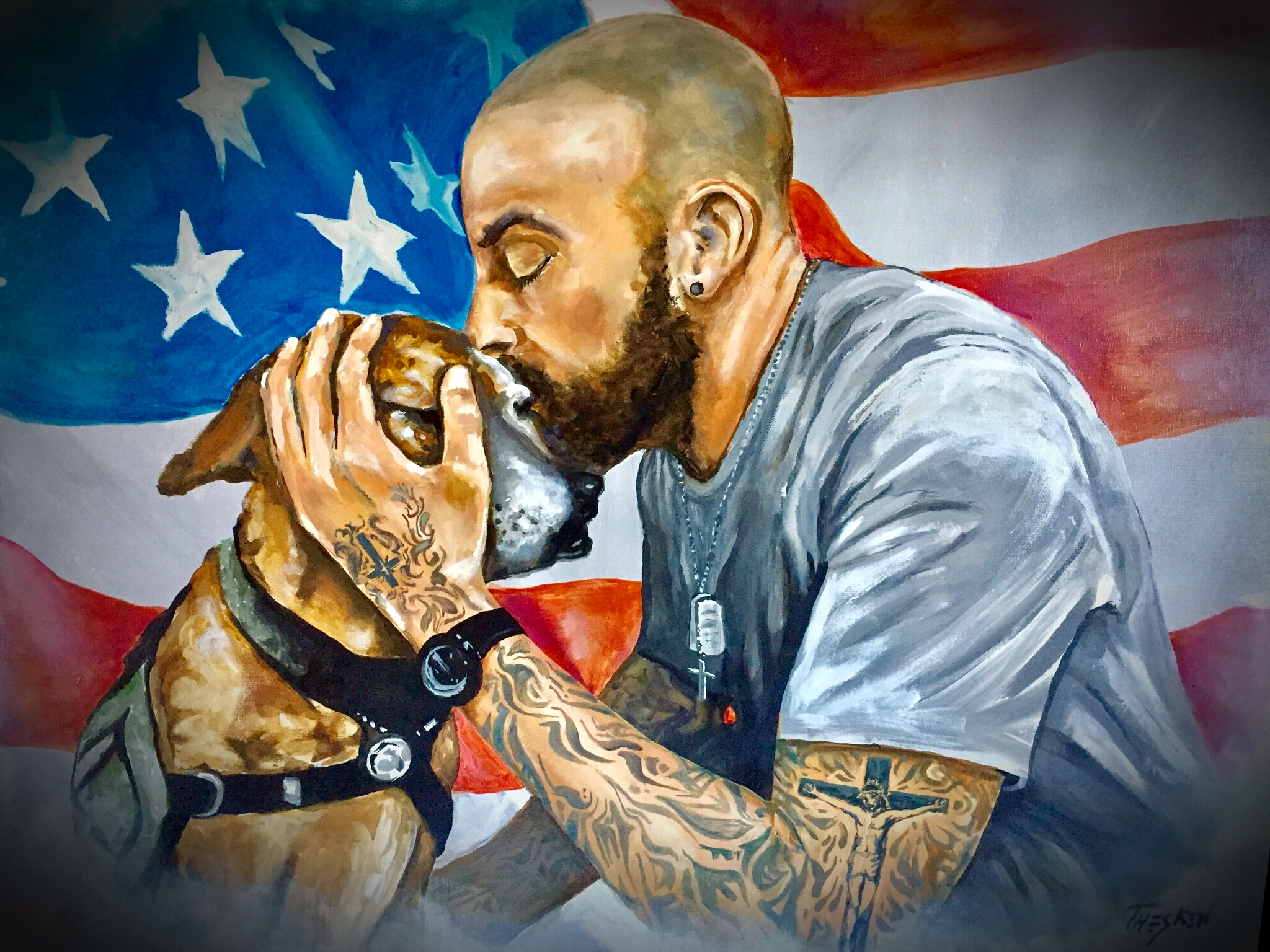 Donations can be sent to:
P.O. Box 750572 Dayton, OH 45475
or electronically via PayPal using the DONATE button below.